The full moon shines and incense flickers across your favorite lingerie. A chance encounter in the park turns into belts unbuckling as feral claws race down your back. A beautiful, nude woman with eyes like the sun winks back at you from a pentagram on the gym floor. What strange, mystical, and lovely experiences will you have with the divine? What desires will you satiate together as one?

To play, you'll need a tarot deck, a journal or word processor, and an open space to lay out your cards. Rider-Waite-Smith decks are recommended. Sessions last at least one hour, but can go longer.

So far, this is a prototype designed for public playtesting. Try it, read through it, break whatever you need to. Feedback is highly encouraged.

While the rules primarily have a sexual/romantic encounter with a Goddess in mind, feel free to cross out and rewrite terminology as you see fit.

Screenshots demonstrate play with the Modern Witch Tarot Deck by Lisa Sterle, the Lubanko Tarot by Emily Lubanko, and the White Numen: A Sacred Animal Tarot deck by AlbaBG.

Goddess Tryst is designed for 18+ players only.

This PDF is just a prototype iteration of Goddess Tryst. Any feedback you would like to share is highly appreciated. Feel free to leave a comment or thread on the Goddess Tryst itch page detailing your experience, what you liked, and/or if there’s anything that didn’t quite click. Alternatively, if you’d like to send feedback privately, reach out at: avalens@pm.me 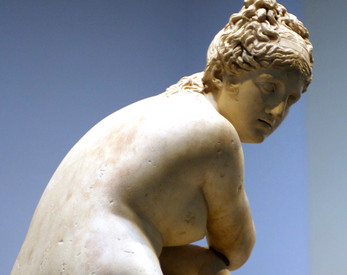 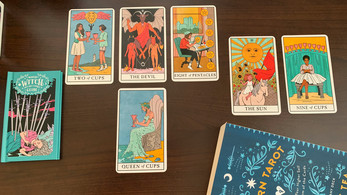 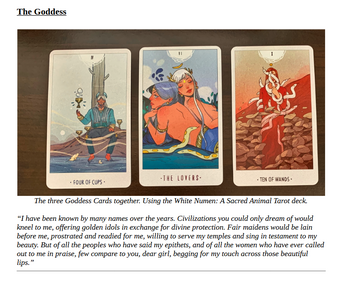 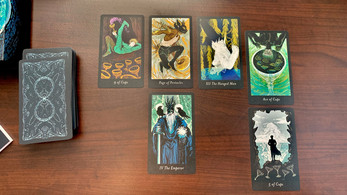 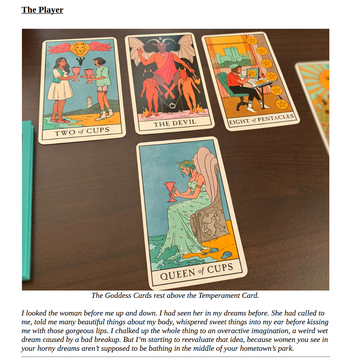